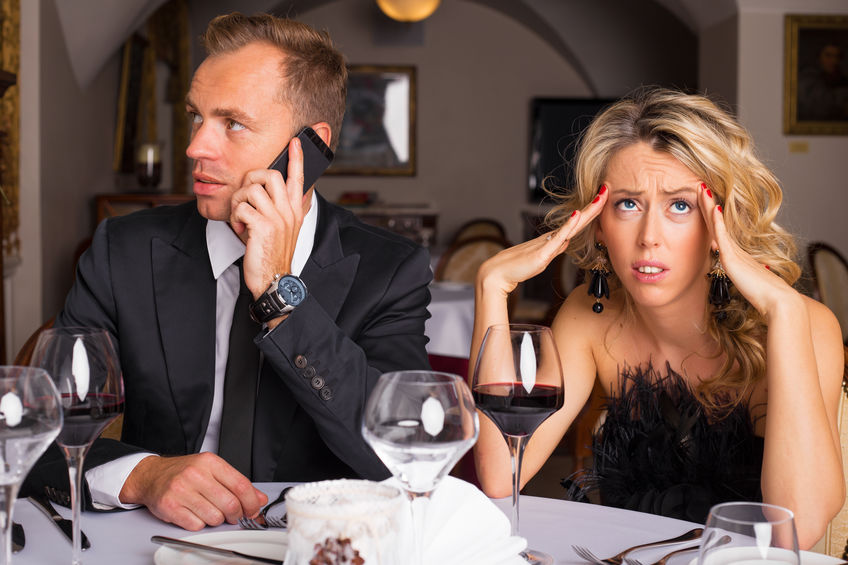 You know you've met these 8 creepy men. In fact, you probably have the displeasure of dodging these fellas on a pretty regular basis.

They're the slimeballs who think that because you are a single mom, you are easy pickings.

These men are the first to approach you in a bar, at a party, and on the internet. Dear God, if I don't get 15 message requests a day from a slimeball I check my pulse just to make sure it's still there.

You know...Mr. 2 First Names, Mr. I'm in the Armed Forces, Mr. I have a Private Instagram Account with 2 Followers, and my personal favorite, Mr. Hey Beautiful, You Have a Lovely Smile.

Once relegated to the pursuit of the rare wealthy widow, creepers view the voluminous number single moms on the planet as a bumper crop for harvest.

And why are these 8 creepy men focused on single moms?

Because they think we're desperate.

Desperate for love and affection, freakishly lonely, and willing to put up with their crap just to have a man in our lives.

Problems is, these wolves come wearing sheep's clothing and show up while we're looking for real and solid relationships. Knowledge is power, My Friend, so here are the 8 creepy men to avoid, and their modus operendi.

So who are they?

As you know by now, studying human behavior is pretty much my thing.

I love to step back and analyze what motivates humans to act, or fail to act, as humans do. I like to ask, "What is really going on here?"

And when it comes to creepy guys...I do the same.

So who are these lurking creepers and what exactly, do they want?

These guys will suck the energy right out of you, and if you keep them around, they'll do more damage than that! Here I cover the 8 types to be sure to ditch.

This scam artist wakes up asking, "Who has something I want today, and how can I get it? He feels he's entitled to everything he sees, and his only effort in getting it is to trick you out of it. He'll take your money, your jewelry, your reputation, and anything else you have of value.

This guy has no remorse, and doesn't really seem to learn from one situation to the next. He'll miss your birthday every year, cheat on you, and the like...and leave you to believe it was all your fault because you are so inadequate.

Things start out just fine with this guy, but as his true colors appear, he seems aloof, cold, and just beyond your reach. He doesn't express empathy, and can't connect with you. Instead, it's your energy that fuels his needs. And quick-as-a-wink, he's on the next victim and you are left feeling lost and confused.

Self-destructing behavior can create quite a rush, and Ricky here is all into that! He will take out everyone and everything in his path just to experience the thrill of being on the edge. He needs your resources and your adulation. Your needs...are irrelevant.

This guy separates his victims from the herd. Under his pressure you will withdraw from your family and your friends, and that makes it easy for him to control every aspect of your life. Once he gets you out of the watchful eye of people who really care about you, you will embark on a horrific ride of see-sawing emotions, and likely physical abuse.

He's so smart he has screwed over everyone on the planet, and he brags about it constantly. Your first response is shock because you can't believe someone would even do these things, let alone brag about it. And now, his shameless eyes are set on you.

Sheldon has a long trail of broken hearts and dashed hopes in his wake. He can't commit and has been kicked to the curb over and over because of it. He'll let you believe you are the one who can tame is rambling spirit, until the next pretty smile catches his eye.

Dan is full of outlandish and grandiose stories where he is usually the hero or the victim. But his stories have no detail and he can't repeat the same story twice. Look for Dan to end up sprawled out on your couch with you bringing him his dinner and paying his bills.

Run for the hills!

Watch out for these 8 creepy men because they are watching out for you. Look for the signs, listen to your gut, and let these bad boys go such bad behavior appears. Great men do indeed exist there, but you'll never encounter the good guys if you hitch your wagon to one of these creepers.

And if you even think, or feel tempted to think (we've all been there) that you can change him, or fix him, or love this just right out of him, remember the immortal words of Julia Roberts... 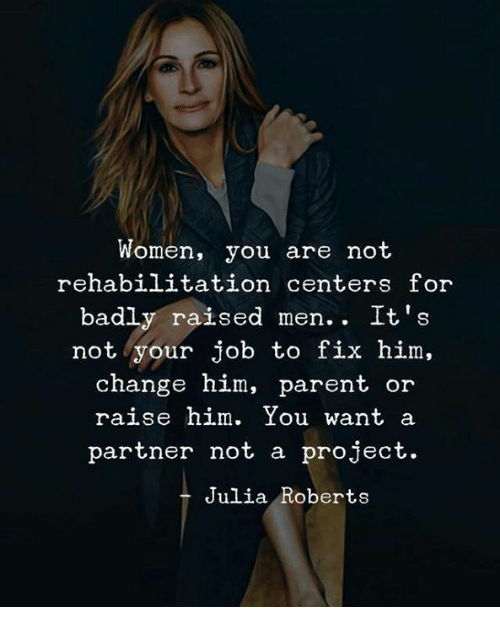 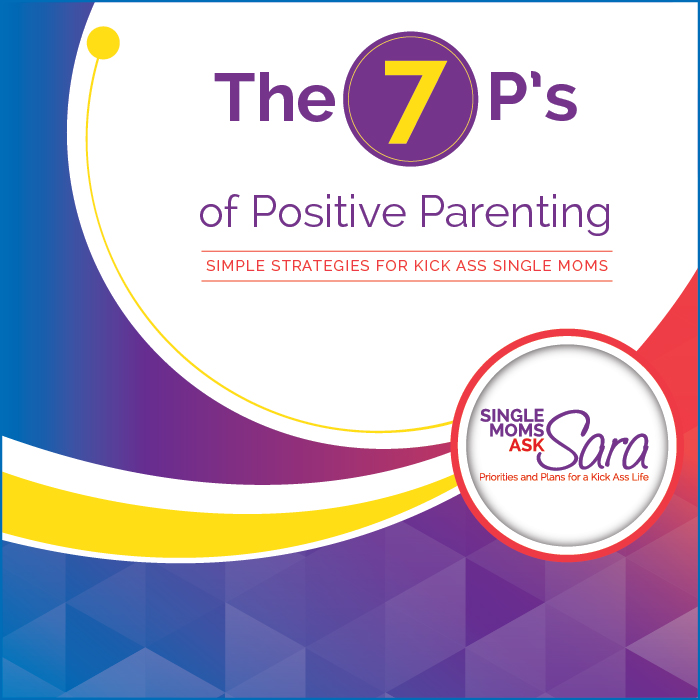 See big changes in your kids'behavior by bedtime... tonight!

(Your email is always safe with us...pinky swear!)