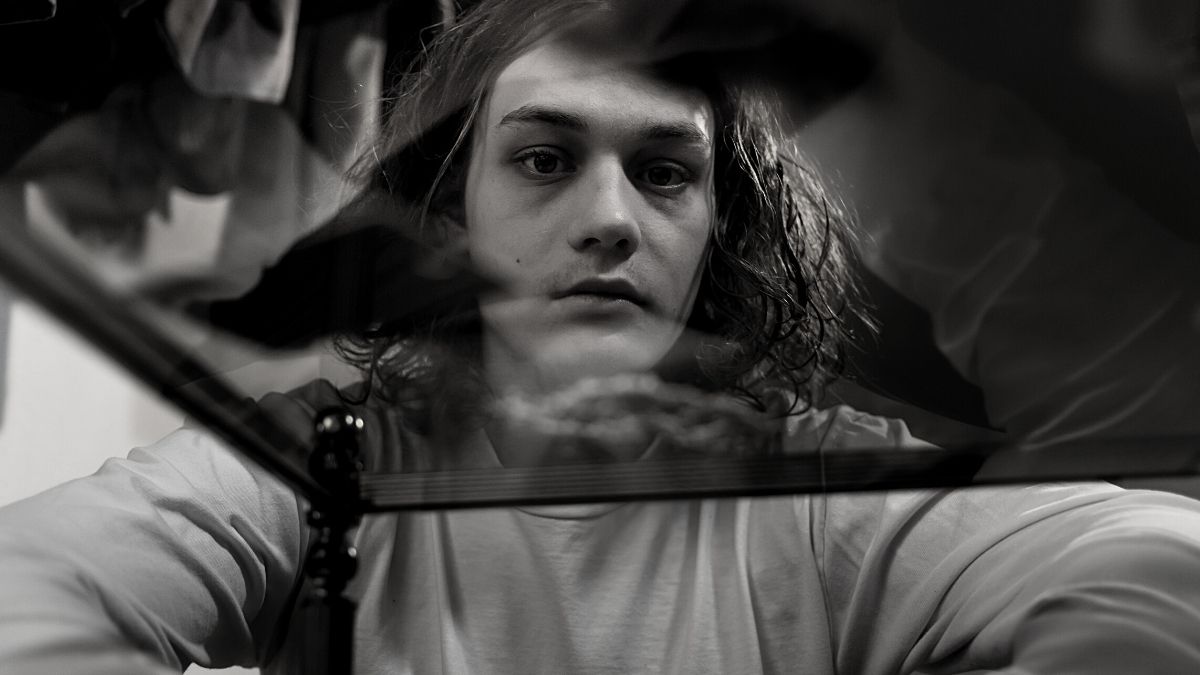 Parents—and, most especially, single moms—already have countless things to worry about when their kids hit their teenage years. Add in peer pressure and the possibility of drugs, and it’s enough to keep a mom up at night. It’s no secret that drug use can have disastrous short- and long-term effects on teenagers’ lives—from impairing brain development to the lasting legal and professional consequences that can occur. Unfortunately, because the pleasure centers of a teenager’s brain develop more quickly than areas of the brain that govern risk analysis and decision-making, teens are especially susceptible to forming substance abuse issues. To reduce your teenager’s chances of developing a substance abuse problem, here are some ways parents can help prevent teen drug use.

Understand the Root Causes of Why Teens Do Drugs

A good understanding of why many teens turn to drugs can help you to identify potential risk factors. In doing so, you can help your teen to address the root cause of their problems in a safe and productive manner, rather than turning to destructive substances to cope. Some of the main reasons why teenagers start taking drugs include a desire to fit in, overwhelming stress, low self-esteem, and a desire to “escape” reality.

Explain the Risks Involved With Drug Use To Your Teen

Many teens consider experimenting with drugs because they don’t fully understand the risks of doing so. For example, if they aren’t aware that substance abuse can result in permanent brain damage or that roughly 67,000 people die from overdoses each year, they may not think that trying a drug just one time is that big of a deal.

Unfortunately, it only takes one time for many teens to become addicted to certain substances. As such, it’s important to discuss the consequences of substance abuse so that they can avoid making dangerous, uninformed decisions that they will later regret.

Teach Them How to Say No

Another way parents can help prevent teen drug use is by teaching them how to say no. Saying no can be challenging for teens, who often place a lot of value on the acceptance of their peers. In many cases, saying no to drugs doesn’t involve directly rejecting an offer of drugs. Many teens will take drugs without being asked in an attempt to fit in.

As such, it is important to teach teens not just understand how to say no to drugs, but also how to say no to potentially dangerous situations. For example, if they receive an invite to a party where drugs are going to be present, teach them to say no to such invitations. In doing so, they can avoid getting into situations where they will be more likely to end up doing drugs.

Have an Exit Plan

Your teens need a way to safely exit an awkward situation. Make sure they know they can call you anytime, under any circumstances and you will come and get them. I told my children they could tell me anything. I might react to the situation because I am only human. However, I will work hard to remain calm, I will always love them, and their health and safety is the absolute most important thing to me. That was my promise to my children.